We left our house around 4 pm and headed west towards Concord, NC which is where we were spending the night of July 28th.

We stopped for a great photo op at the old Shell Service Station in Winston-Salem, NC. The Shell Station was a filling station constructed in 1930 following a decision in the 1920s by the Shell Company to begin marketing in North Carolina and was constructed of concrete stucco over a bent wood and wire framework. The building is listed on the National Register of Historic Places & taken care of by Preservation North Carolina. It is still located at its original location on the corners of Sprague and Peachtree streets in Winston-Salem. 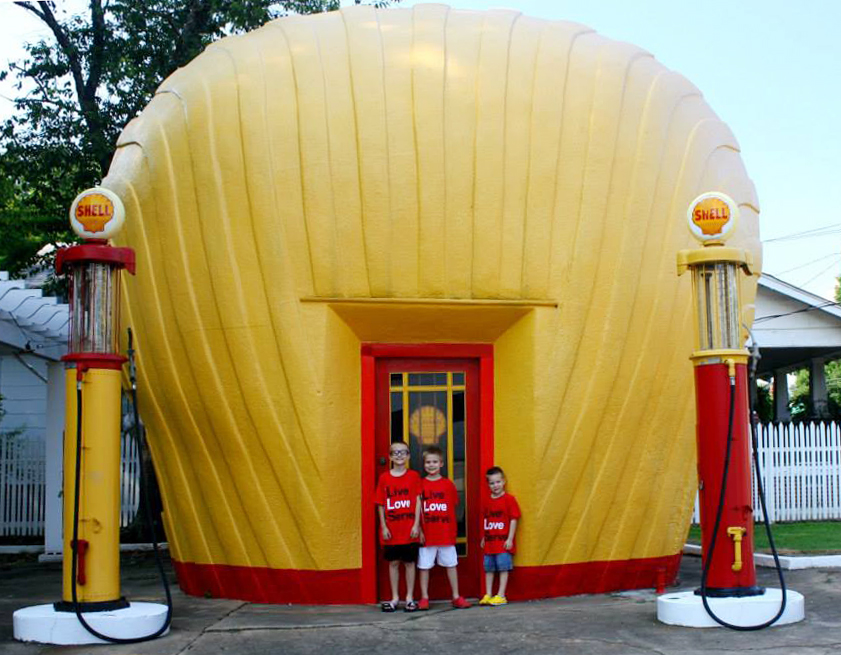 We got to Grandma Judy‘s sans Grandma Judy (read: we had her house to ourselves) and made dinner. We watched a 3D movie with her awesome TV (Nemo in 3D since we all love Finding Nemo) and headed to bed.

On the 29th, we got lunch at Ikea then headed to Carowinds to use their water park (we are Gold Card Season Pass-holders after all). We spent a good portion of the day there and had a blast. I didnt bring my camera, or phone either, into the park so no pictures there but a few were taken at the car. 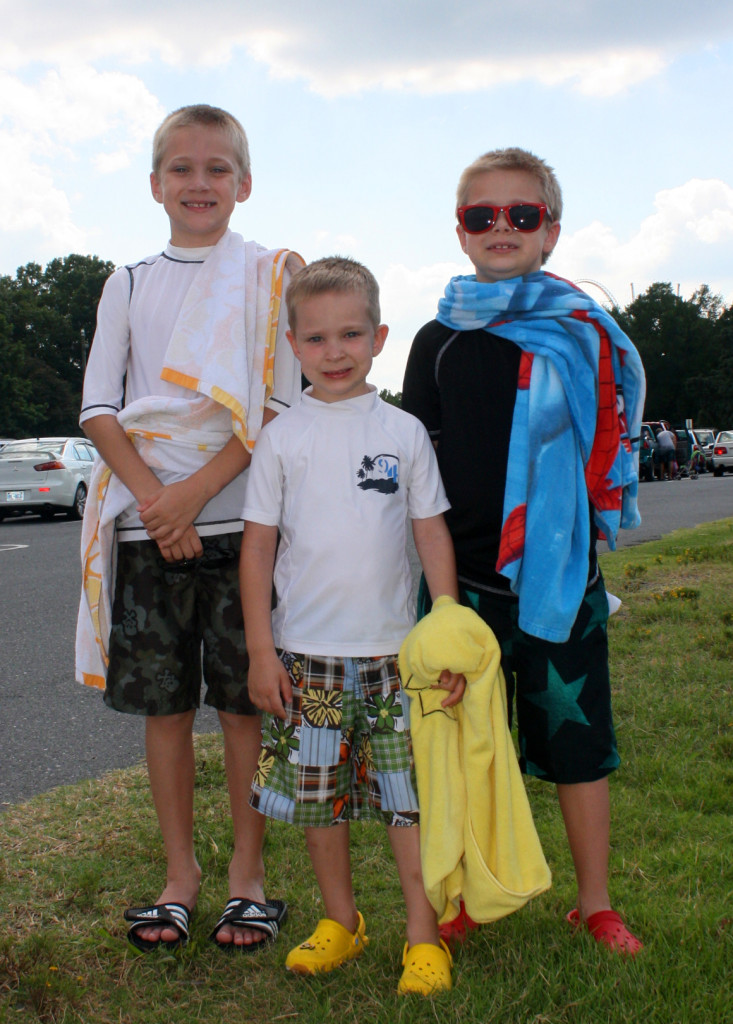 Boys after a day at the water park 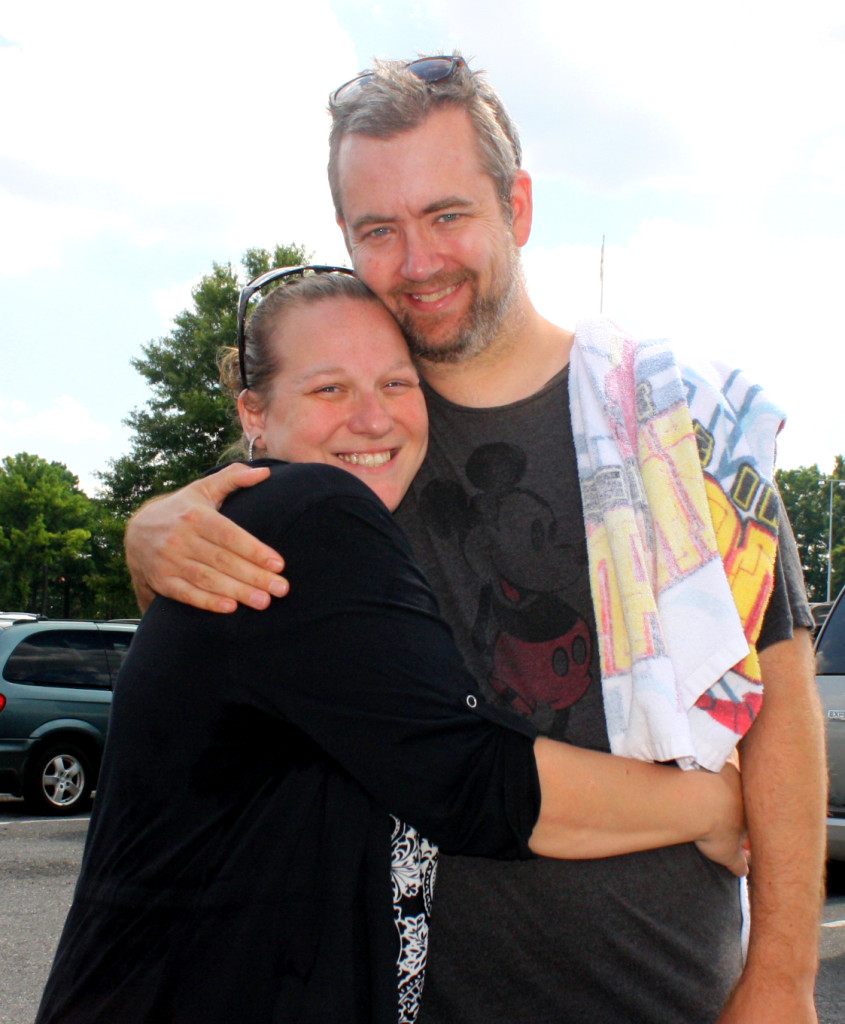 Love Birds after a day at the water park

We grabbed dinner from the local supermarket and headed back to Grandma Judy’s where we ate dinner, ate snacks, and watched a 3D movie with her awesome TV (Nemo in 3D since we all love Finding Nemo) and headed to bed.